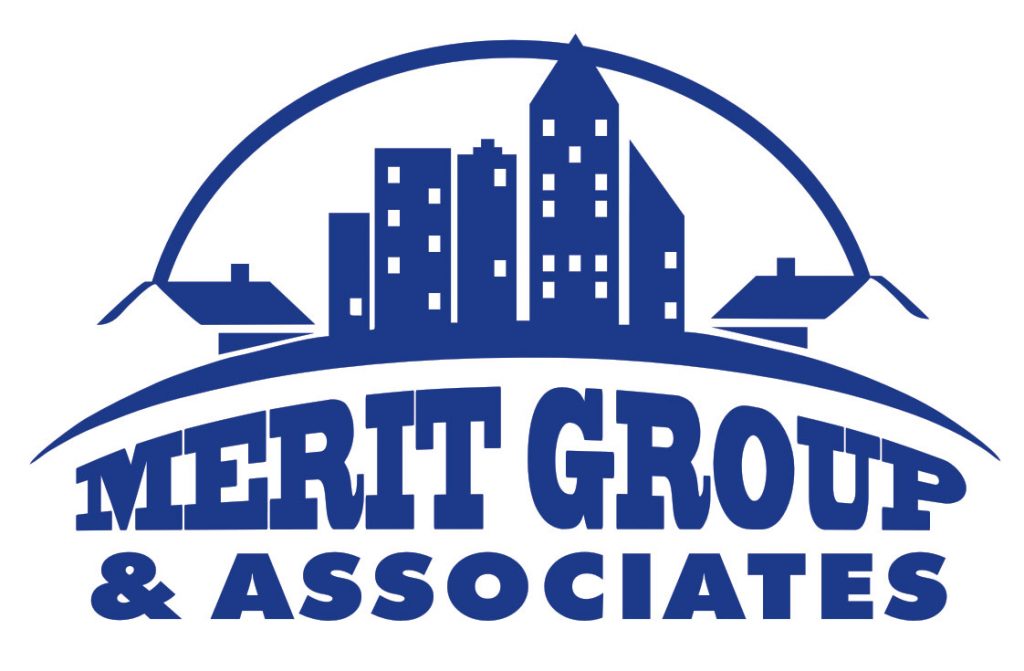 Forest Hills is comprised of an assortment of upscale housing, ranging from single family homes, attached townhouses, and both low and high rise apartment buildings. Forest Hills Gardens is home to some of the most expensive properties in a private community in all of Queens. Easily accessible by train, bus, or car. With the E, F, M and R subway lines, you can either chose to travel on the express or local lines at 67th Avenue, 71st Avenue and 75th Avenue. Forest Hills also has a Long Island Railroad train station at the intersection of Continental Ave and Austin Street for those that commute. The main artery of car travel is the twelve-lane-wide Queens Boulevard, while Metropolitan Avenue is known for its shopping district and antique specialty shops. The mile-long stretch of Austin Street between Yellowstone Boulevard and Ascan Avenue is home to the retail side of town. Forest Hills also hosts some of the most sizeable parks in Queens, including Forest Park and the Flushing Meadows-Corono Park which hosted two World’s Fairs.